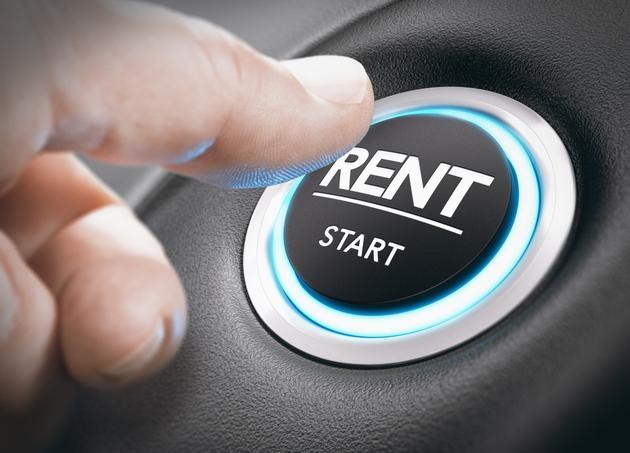 Turkey and the world, Dalaman, Dalaman Airport, Marmaris, Fethiye, Dalyan, Sarıgerme, Kas, Kalkan, Gocek, Oludeniz, Hisaronu, Selimiye, Orhaniye, vehicles with tailor early reservation discount in your Turunc or Datca environment to 'il you seyeyah perspiration and airport transfers we provide.
Or You can take advantage of online reservation opportunities where you can hire a car with a special driver at your Fecar guarantee.
Fecar Rent a Car offers car rental service in Turkey. We can serve you in many cities and towns: Muğla, Dalaman, Bodrum, Marmaris, Fethiye, Gocek, Antalya. Delivery and drop-off can be obtained at the hotel or at your address.

Some car hire destinations in Turkey

Muğla
Muğla is the ideal place for holidaymakers. Today Turkey in the Aegean region, was one of the many ancient Carian city. Bodrum, Marmaris, Datca, Fethiye, Dalyan, Mugla, Turkey and others is the most beautiful resort.

The city center has a beautiful view of the Turkish houses of the Aegean with its traditional architecture and lifestyle. Milas and Dalaman are the main centers of reaching the region with the air of the international airport.

Fethiye
Fethiye is a province with an extraordinary and intensive connection point on the south-west of Muğla province center at a distance of 135 km. The old name of the city is Telmessos. There is a castle on the hill overlooking the city of Rhodes built by the Knights of Fethiye, carved with the known Lycian rocks and has hundreds of its own rock tombs. Each of them is worth seeing in the Dorian style and It was built in the 4th century.

Marmaris
It is located near the Aegean Sea and the Mediterranean Sea. Marmaris is one of the biggest ports of the world in the hills covered with pine trees.

Hotels in southwest Turkey, in the province of Muğla Marmaris is one of Turkey's largest holiday centers. To the north of the Mediterranean is the Gulf of Gökova. The Datça Peninsula is surrounded by the western and eastern Köyceğiz waters. Many foreigners, especially Scandinavian citizens, bought real estate for tourism or retirement in Marmaris.

Dalaman
Turkey's province of Mugla Dalaman, between the mountains and the sea, includes international airport. 25 km west of Dalyan, 22 km east of Göcek, 50 km east of Fethiye, 91 km west of Marmaris. Ramen is on the border of Antalya Patara, Kalkan and Kaş are the closest airports to the passengers.